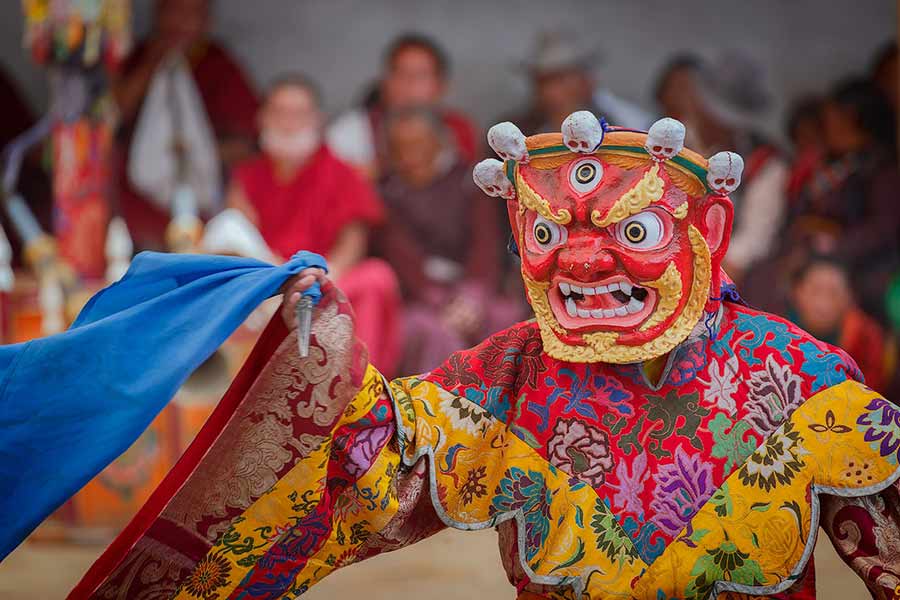 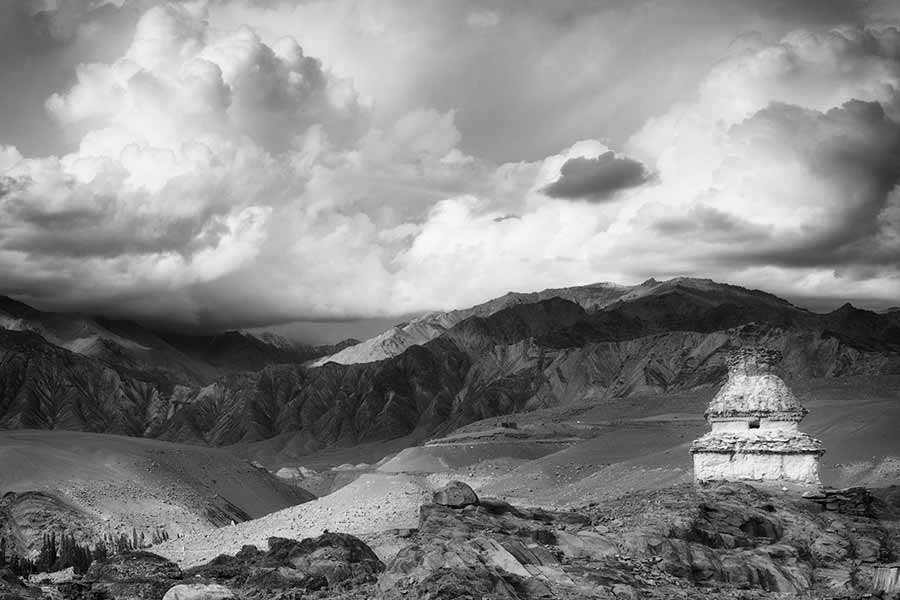 The Ladakh Desert and Lakes photo tour is an exploration of one of India’s most distinctive landscapes and cultures. Ladakh is usually described as a high-altitude desert but it much more than just that. It is a land of high passes, lakes the color of turquoise, isolated monasteries, ancient rituals and, of course, a fantastic cold desert of monumental beauty. It is situated at the crossroads of High Asia with the Great Himalayas to its south and the eastern Karakorum mountains to it north. It is separated from Kashmir by the Zanskar range and from China by the Pangong range. Within these terrific boundaries is a landscape that will leave a person breathless. Sometimes, literally.

The wildlife of the region is fascinating with iconic species not found elsewhere in India. The Black-necked Crane, grus nigricollis, breeds in many areas of Ladakh including the Tso Kar lake and the Puga marshes. The White-throated Dipper, cinclus cinclus, is seen dipping for food in the many streams around the high passes. Tibetan and Himalayan snowcocks are heard calling high up in the mountains at sunrise. Herds of the Tibetan Wild Ass, equus kiang, are found roaming the plains of Changthang. The Himalayan blue sheep, pseudois nayaur, is found on rocky slopes all over the region. Golden eagles, lammergeiers and upland buzzards soar in the valleys as thermals rise in the afternoon sun. If one is intent and patient, they will also find the Hume’s Groundpecker or Ground tit, pseudopodoces humilis, on the way from Tso Kar to Tso Moriri. 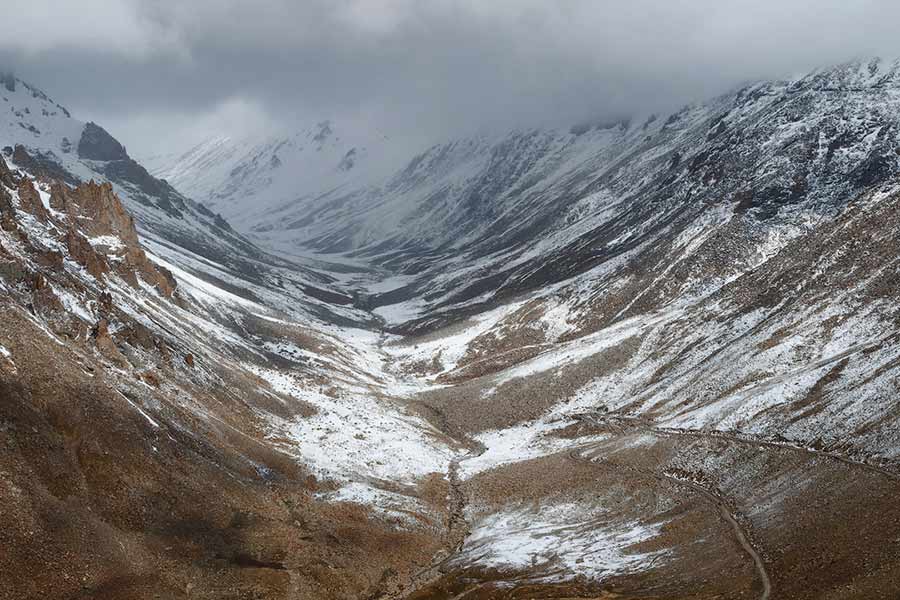 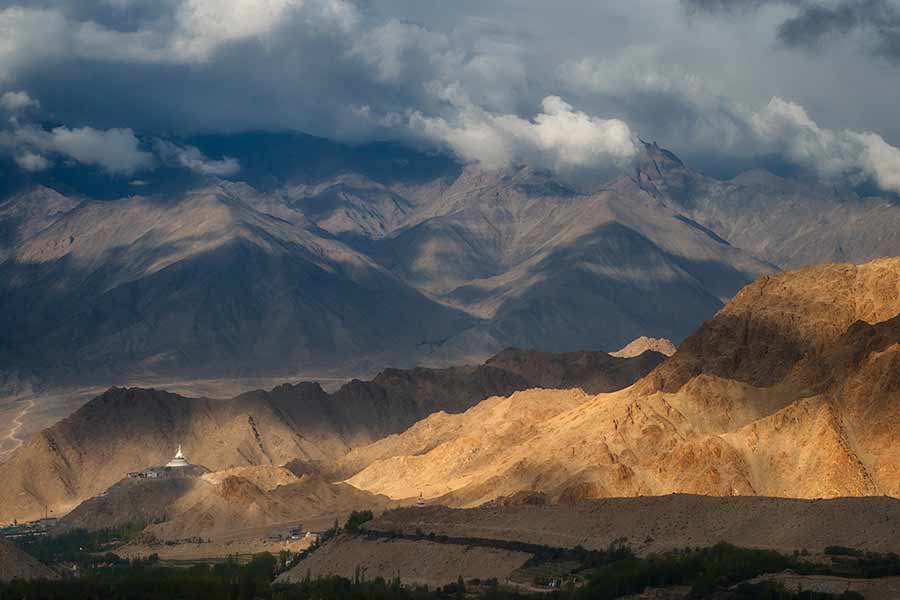 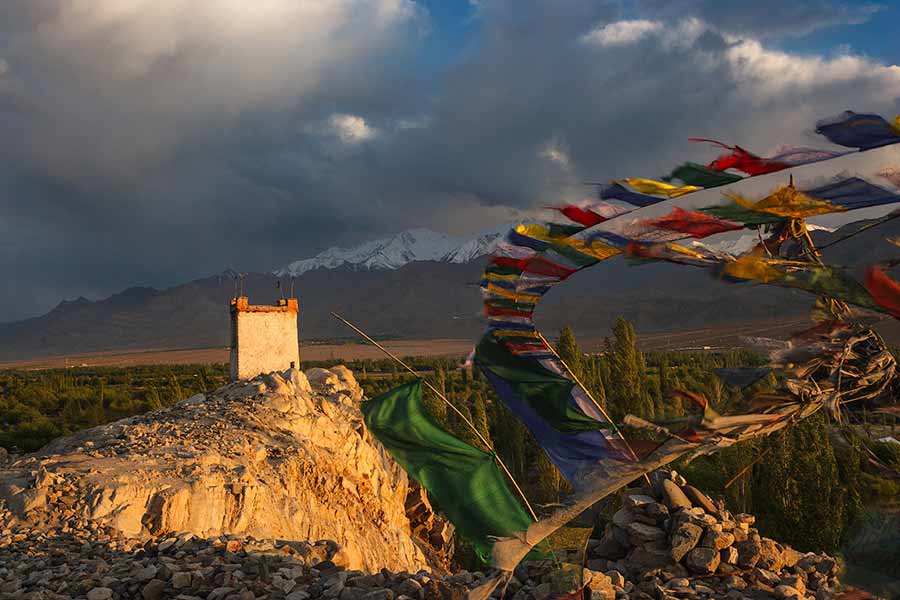 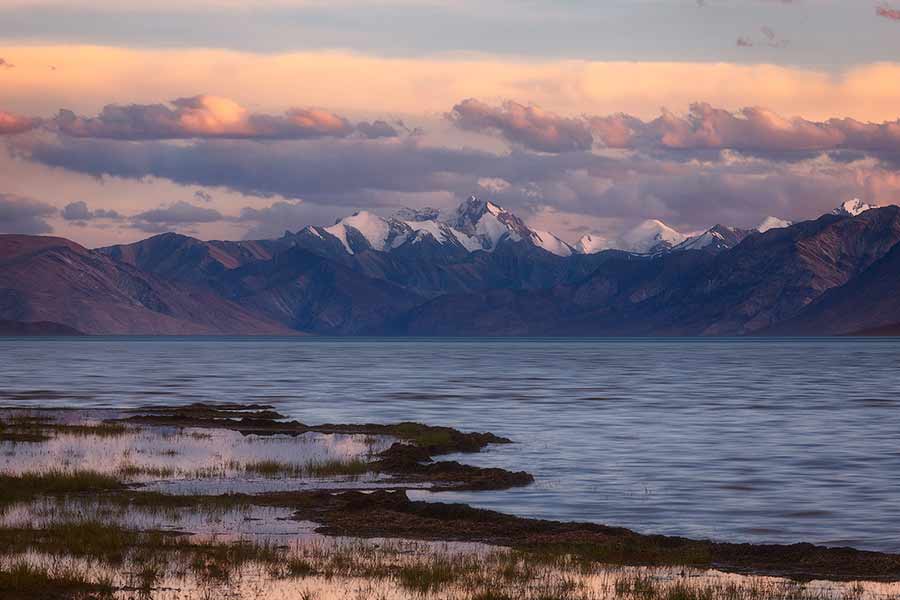 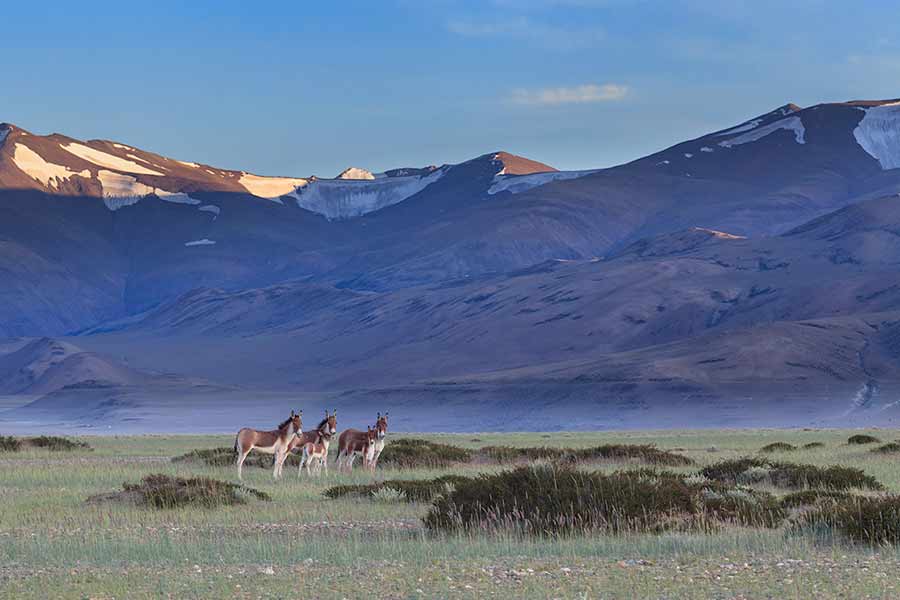 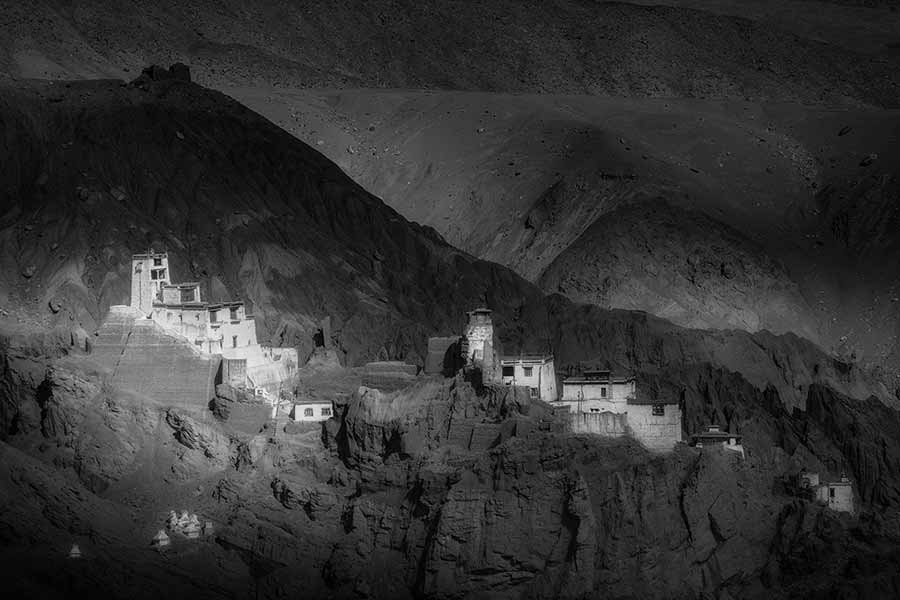