The Cattle Fair at Bateshwar is a well kept secret where thousands of horses and camels come for trade every year. In fact there are days when you might be the only tourist in the fair.

Bateshwar is a village in Agra District, on the banks of the river Yamuna in the northern state of Uttar Pradesh, India. Bateshwar is in between Agra and Etawah and is 5 km from Bah. It is about a 4 Hours drive from Delhi. It is an important spiritual and cultural centre for Hindus and Jains. It is known for the 101 Shiv Temple Complex. An annual religious and animal fair is also organised in the village ground around Deepawali. The cattle fair takes place a week before Deepawali and the religious fair a week after Deepawali.

The cattle fair primarily is Horses. People travel miles to come a either buy or sell good Indian bred horses. Besides horses there are also Camels and Donkeys here.

The religious fair, a week after Deepawali, is of great importance in Hindu religion. The fair is held in the month of karthik which is considered very auspicious and sacred in Hindu religion for offering prayers at Bateshwar Temples. Large number of devotees come and to take a holy dip in the River Yamuna and worship Lord Shiva. The area is full of saints, sadhus, tradesmen and villagers. The Bateshwar Fair presents the colourful glimpse of the rural life of India in a true sense. 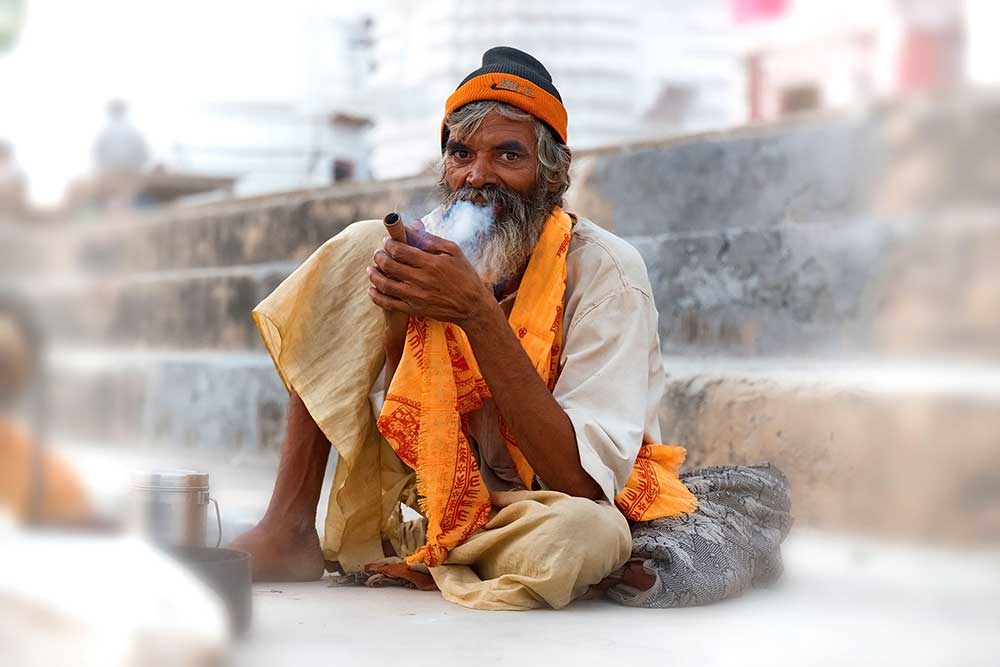 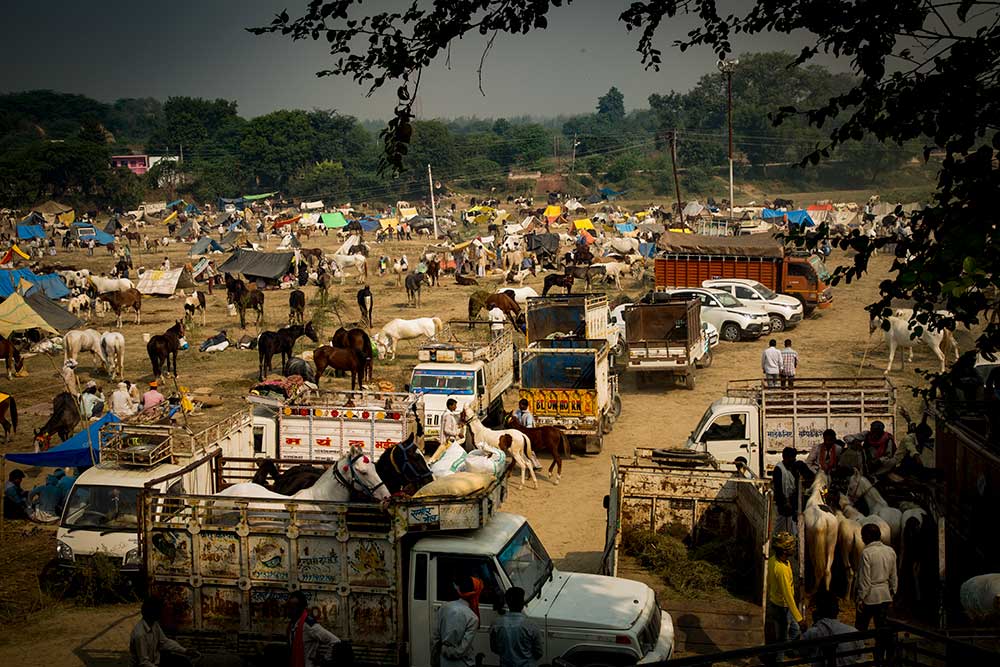 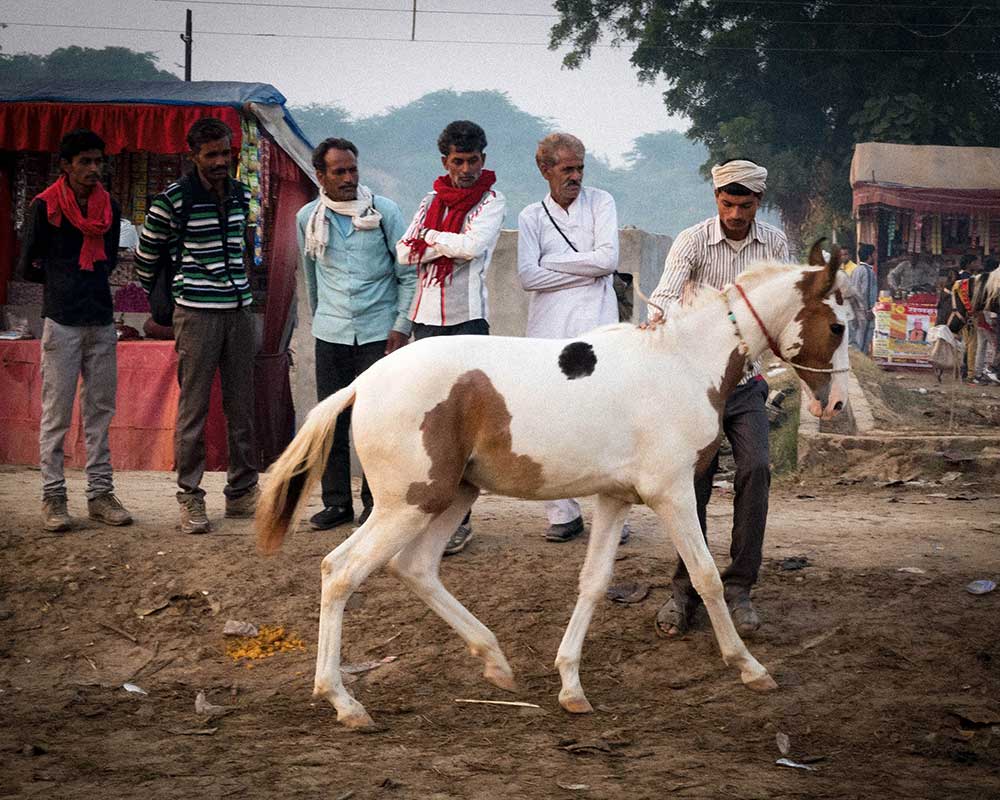 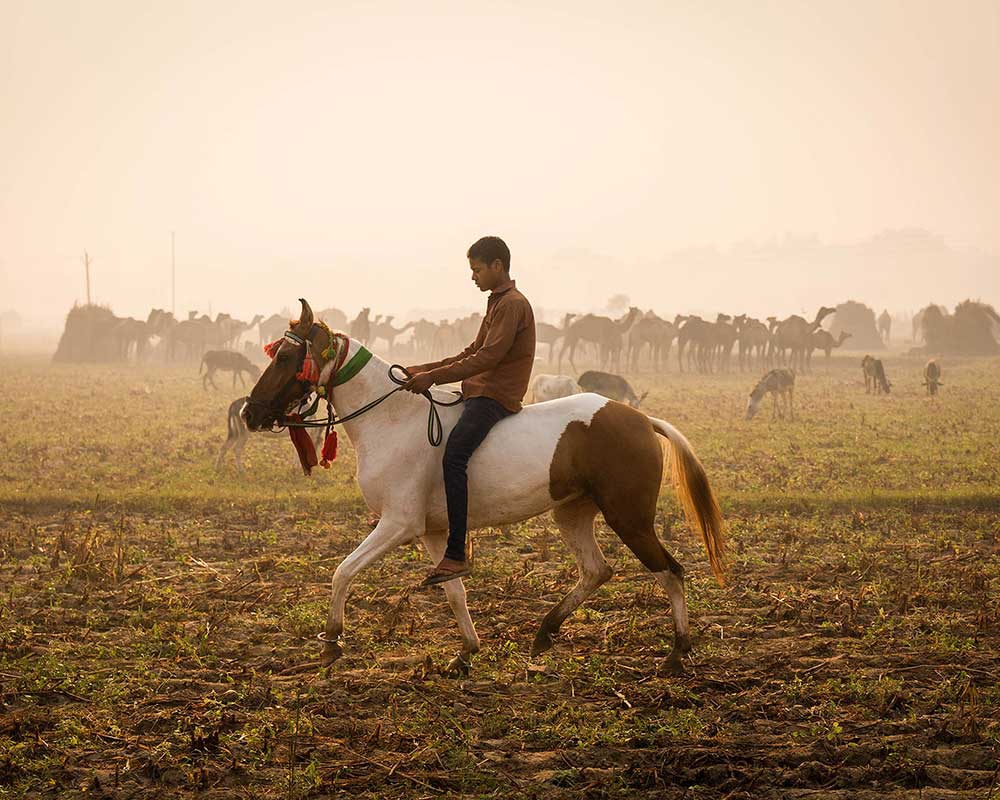 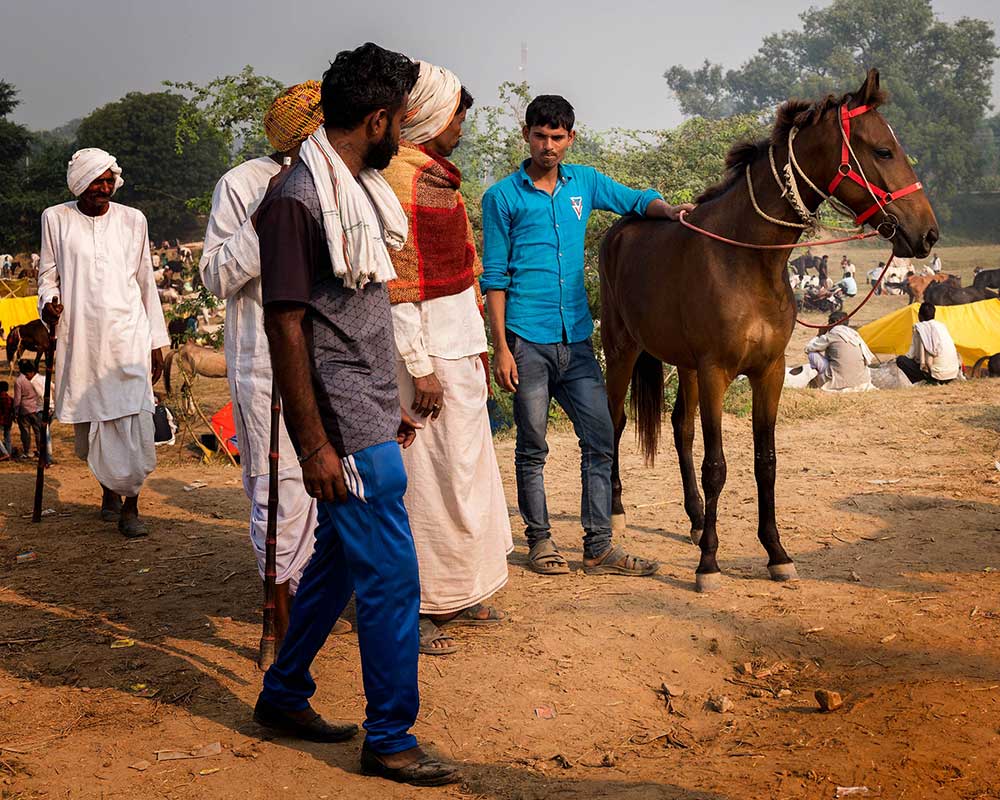 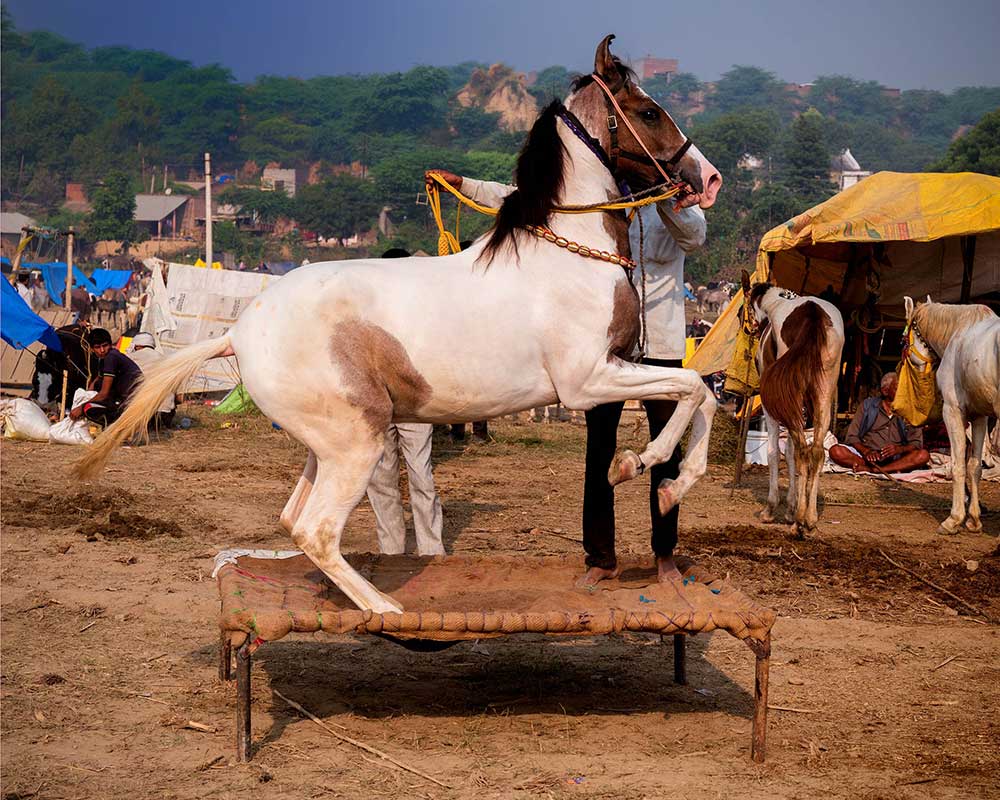