The foothills of the Shivaliks in Ropar district of Punjab’s north-eastern region, especially around the historic townships of Anandpur Sahib and Kiratpur Sahib, have, since 1701, been playing host to Hola Mohalla. Hola Mohalla is an annual fair that is held at Anandpur Sahib in Punjab on the day following the festival of Holi. Anandpur Sahib is one of the most important sacred places of the Sikhs and is closely linked with their religious tradition and history. The  practise of holding a fair of this kind was initiated by Guru Gobind Singh, the tenth Sikh guru. The purpose of the fair was to physically strengthen the Sikh community by holding military exercises and mock battles.

Have a Question? Ask us now 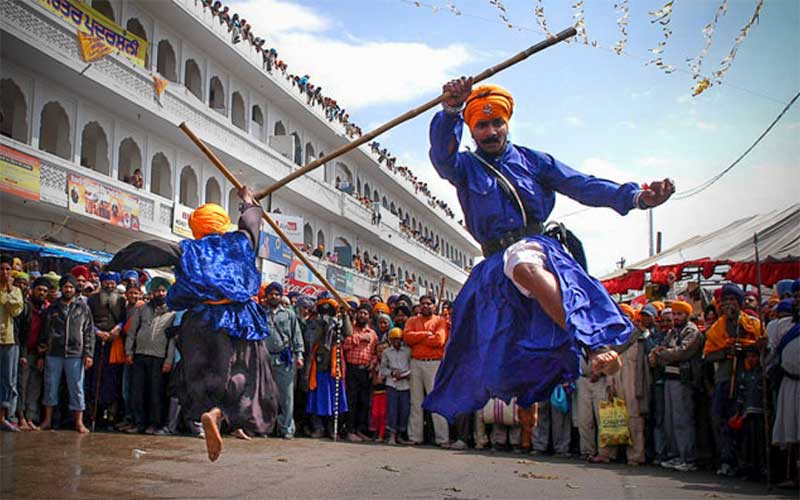 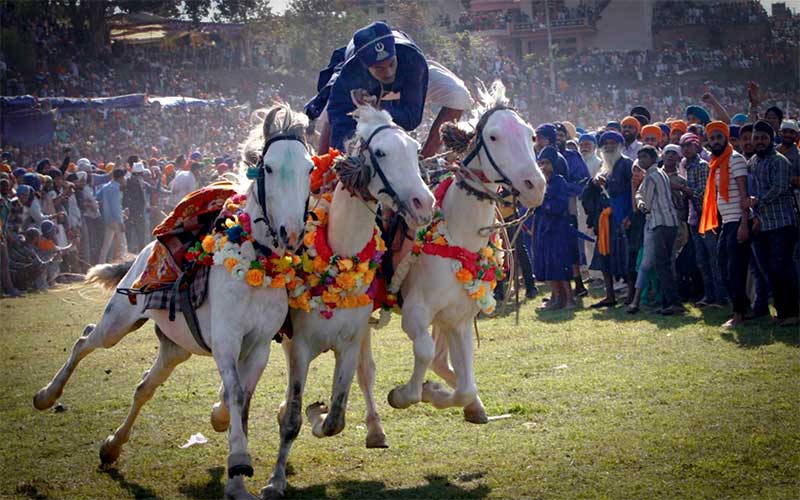